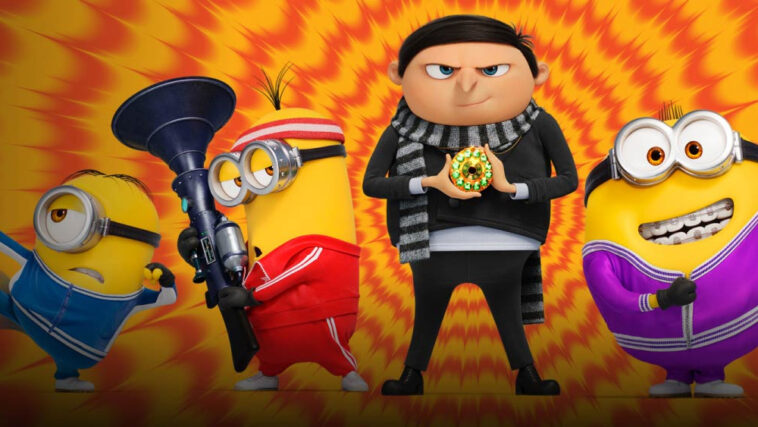 Minions: Rise of Gru was one of the summer’s big movies and is on Peacock until the New Year. The second entry in the Minions franchise and sixth overall in the Despicable Me franchise releases in theaters on July 1st and will be coming to Netflix in the United States in January 2023 but a little later than planned.

Coming seven years after the first Minions movie, this entry is a prequel seeing the “untold story of one twelve-year-old’s dream to become the world’s greatest supervillain.”

It was one of the biggest-grossing movies 2022, beating out the likes of Sonic the Hedgehog 2, The Batman, and Black Adam.

When will Minions: The Rise of Gru be on Netflix?

Thanks to a deal struck with Universal in 2021, Illumination movies continue to come to Netflix US, albeit under different circumstances from years prior.

Before 2022, Netflix owned the entire pay-1 window. Case in point, Sing 2 notably came to Netflix (in the United States) in June 2022 as part of that legacy deal between Universal and Netflix.

Following the theatrical window, the movie heads to Peacock for four months, Netflix for ten months, and then Peacock again for the final four months.

This timeline was slightly longer than The Bad Guys, which headed to Netflix on November 1st, 2022.

Peacock will hold onto the movie for four months, meaning that it was expected to head to Netflix on January 23rd, 2023.

That was confirmed when we learned that the movie would be coming on January 23rd via the January 2023 release schedule.

However, the movie’s release on Netflix has now been delayed by a week, with it scheduled to arrive on January 30th, 2023. Delayed movie release date for Minions: The Rise of Gru on Netflix

For more Illumination and DreamWorks Animation movies coming to Netflix, check out our ongoing preview of their slate and when we expect them to drop onto Netflix here.

Will Minions: Rise of Gru be on Netflix internationally?

Internationally the picture isn’t as clear, meaning we only have historical releases to go off.

Netflix in the UK streamed The Secret Life of Pets 2 for six months, roughly two years after its theatrical release, meaning if the same applies here, Minions: Rise of Gru will be available in 2024. The same applies to Netflix Canada, although they tend to get Illumination movies available for a year. 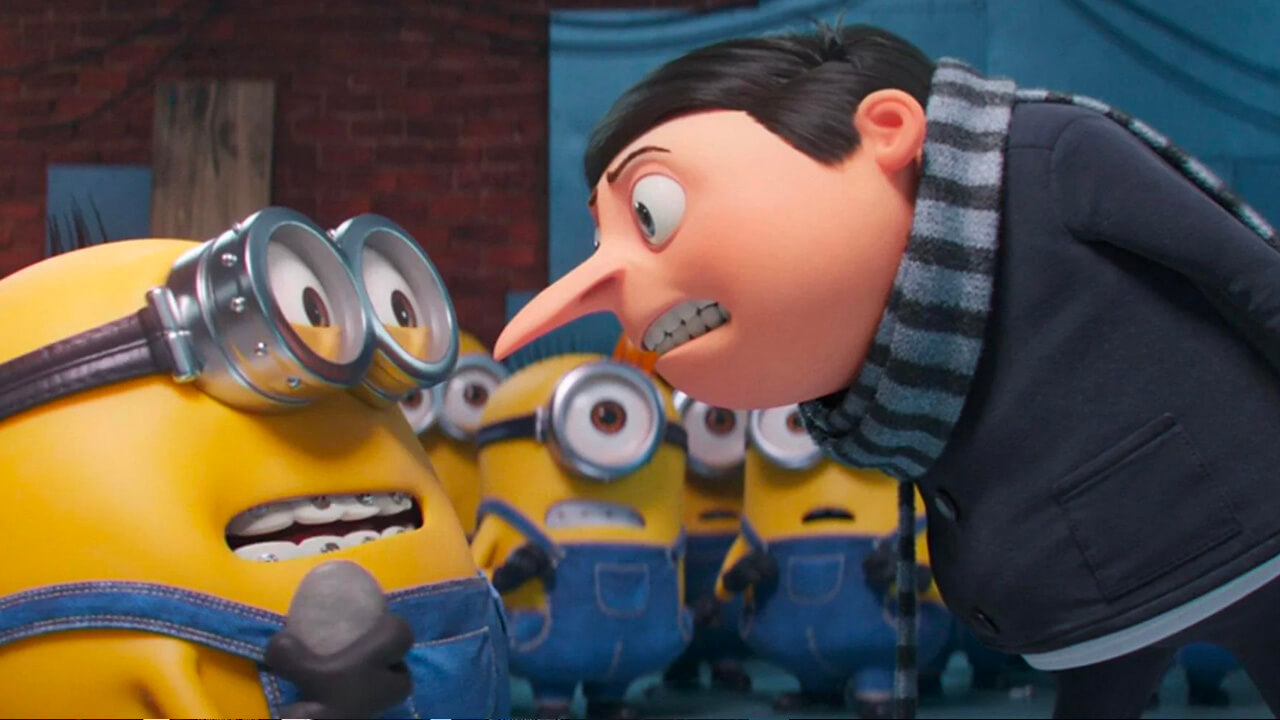 Will you check out Minions: Rise of Gru when it hits Netflix in January 2023? Let us know in the comments down below. 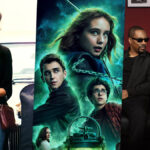