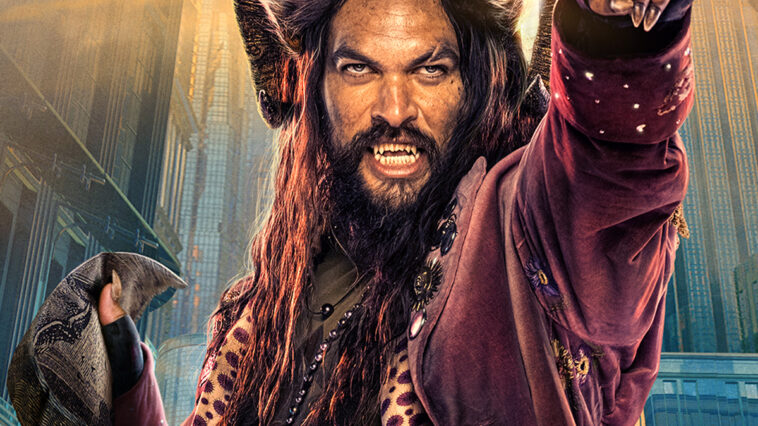 Happy Friday and welcome to your final daily recap of the new releases on Netflix. Below, we’ll walk you through all 15 new movies and shows that hit the service for the end of the week and the top 10 trending movies and series for November 18th, 2022.

On the removal front, hurry up any binges of Lilyhammer because it departs early next week. We’d also recommend giving the 2018 movie Ben is Back a watch that stars Julia Roberts.

While there’s nothing planned to release this weekend, there’s still lots to come throughout the remainder of November 2022. Highlights include Wednesday, The Noel Diary, and Christmas on Mistletoe Farm.

Best New Movies and Series on Netflix for November 18th

In what will be Jason Momoa’s fourth Netflix Original title comes a new fantasy movie from the director of The Hunger Games.

Here’s the official synopsis for the new fantasy movie that is Netflix’s big new movie of the week:

“Joined by a larger-than-life outlaw, a daring young orphan journeys through a land of dreams to find a precious pearl that will grant her greatest wish.” 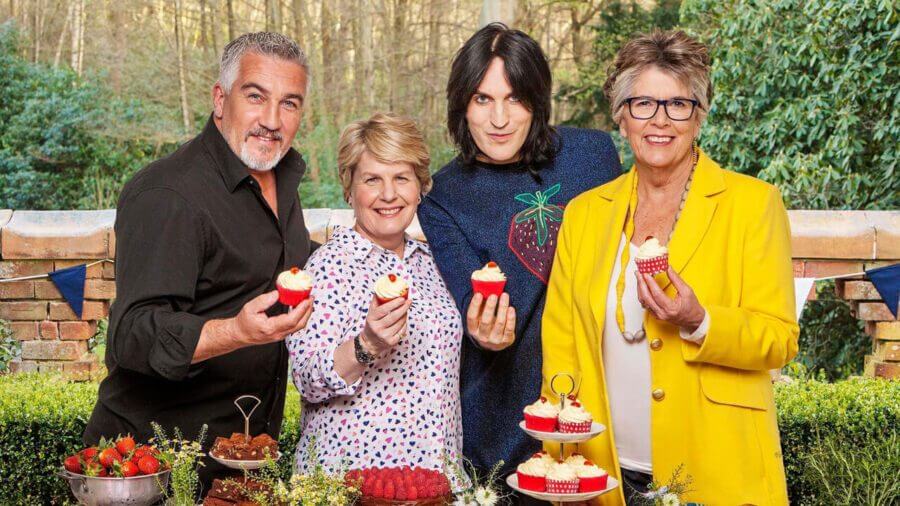 Ready for a weekend full of baking? Well, Netflix has the solution with the full latest season of The Great British Baking Show (which wrapped up in the UK this week) now available, plus last year’s two holiday specials.

On the licensed side, today comes Little Boy from Open Road Films, making its Netflix debut for the first time.

Here’s what you can expect if you decide to give the movie a watch on Netflix:

“When his devoted dad is called away to war, a friendless young outcast turns to God to get his father back home in one piece.”

This title divided critics and audiences, with critics universally panning the movie. In contrast, audiences seem to love it so don’t necessarily let the reviews put you off this one.

Full List of New Releases on Netflix for November 18th, 2022

Top 10 Series on Netflix US

Top 10 Movies on Netflix US 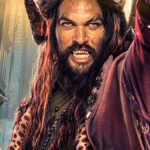