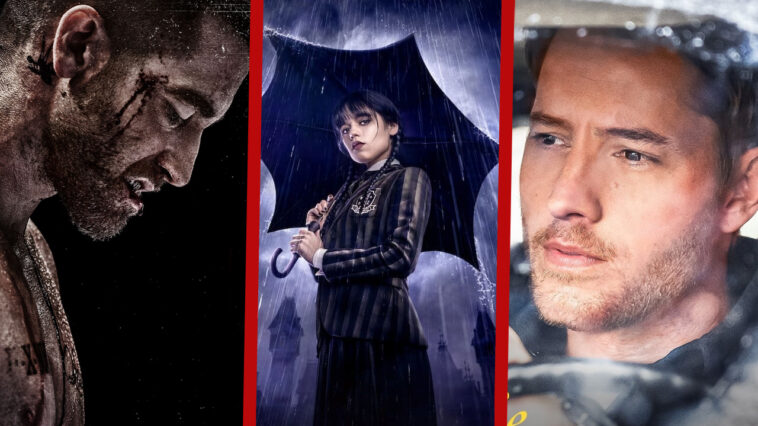 It’s time to run through the new Netflix releases planned for the penultimate week of November 2022. We’ll be looking at our most anticipated three titles on Netflix this week and the preliminary list of all titles to hit the streamer over the next 7 days.

Most Anticipated New Releases on Netflix This Week

Coming to Netflix: WHEN DO YOU THINK!?

This week comes Netflix’s big new Thanksgiving release in the form of Wednesday (or Wednesday Addams as it’s labeled in some places).

The title is based on The Addams Family that’s become a Halloween staple over the years.

Per Netflix, here’s what you can expect from the new series starring Jenna Ortega:

“The series is a sleuthing, supernaturally infused mystery charting Wednesday Addams’ years as a student at Nevermore Academy. Wednesday’s attempts to master her emerging psychic ability, thwart a monstrous killing spree that has terrorized the local town, and solve the supernatural mystery that embroiled her parents 25 years ago — all while navigating her new and very tangled relationships at Nevermore.”

Netflix’s Christmas slate is now in full swing following a couple of additions last week and a couple more this week.

This week’s big new title is the new romantic-comedy movie starring Justin Hartley and Barrett Does. It’s about a novelist returning home at Christmas to clean out his childhood home, but while there meets an intriguing young woman searching for her birth mother.

The movie comes from director Charles Shyer who is behind some huge romantic comedies of the past few decades, including Alfie, Father of the Bridge, and a fan-favorite, The Parent Trap.

Several big licensed movies are due to hit Netflix throughout the week and the one high up our list is South Paw starring Jake Gyllenhaal.

It comes from Sons of Anarchy writer Kurt Sutter (who also has a Netflix project called The Abandons in the works) and is about the Junior Middleweight Boxing Champion of the World, Billy “The Great” Hope. It tells his story as he struggles to become a contender again and win back those he loves after an incident that made him lose it all.

Full List of New Releases Coming to Netflix This Week

Coming to Netflix on November 21st

Coming to Netflix on November 22nd

Coming to Netflix on November 23rd

You can keep track of all the new releases on Netflix this week via our what’s new on Netflix hub.

What are you going to be checking out on Netflix this week? Let us know in the comments. 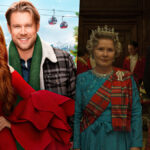