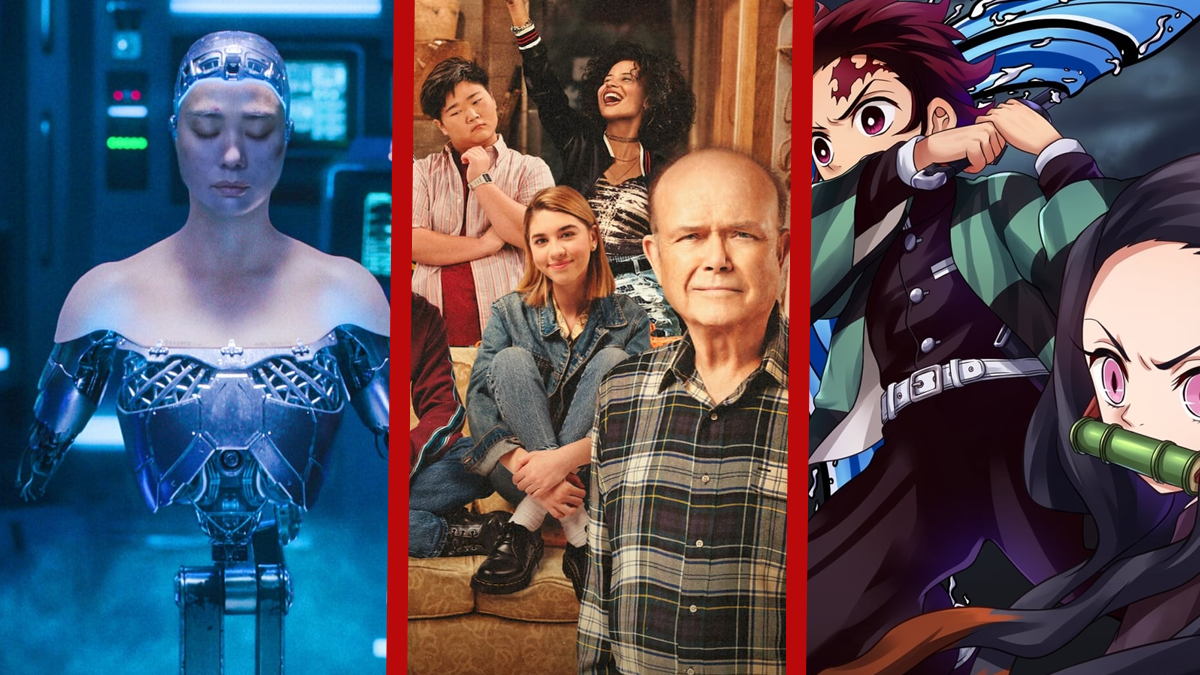 Welcome along to another preview of what could be considered a rather dry January, but as always, a few sprinkled gems can be found throughout. Here’s the full list of new movies and series currently scheduled to hit Netflix from January 16th through to the 22nd.

We just updated our full January 2023 preview (likely for the last time) so if you want to see what’s coming beyond the 22nd, check out that preview.

As we covered in our roundup on Friday, a number of big titles are leaving next week. Here’s a quick rundown of the ones we think you should be checking out:

Now let’s get into three highlights before looking into the full list:

Our Most Anticipated New Releases Coming to Netflix This Week

The long-awaited return for That ’70s Show is here and hopefully, it won’t be a figment of our imagination like the ill-fated That ’80s Show turned out.

Featuring plenty of familiar returning faces as well as a diverse cast of new characters, you’ll be heading back to Point Place, Wisconsin for all kinds of teenage shenanigans. It’s one of Netflix’s first big swings in the comedy genre for the year so we can’t wait to see how it plays out with fans.

The ambitious Korean sci-fi movie, written and directed by Yeon Sang-ho, is set in the year 2194 and tracks a shelter on the inhabitable Earth that breaks into civil war.

It was announced quite late this month that Netflix US is (finally) getting its hands on the second season of one of the most popular anime series in existence right now.

For those unfamiliar with the manga adaptation, here’s a brief synopsis of what you can expect:

“After a demon attack leaves his family slain and his sister cursed, Tanjiro embarks upon a perilous journey to find a cure and avenge those he’s lost.”

Full List of What’s Coming to Netflix This Week

Coming to Netflix on January 16th

Coming to Netflix on January 17th

Coming to Netflix on January 19th

Coming to Netflix on January 20th

Coming to Netflix on January 21st

What will you be checking out on Netflix over the next 7 days? Let us know in the comments down below.