This Is the End – Picture: Sony Pictures Releasing

What will you be watching on Netflix in September 2022? Let us know in the comments down below. 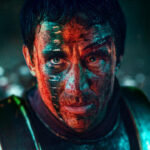 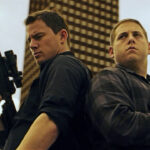