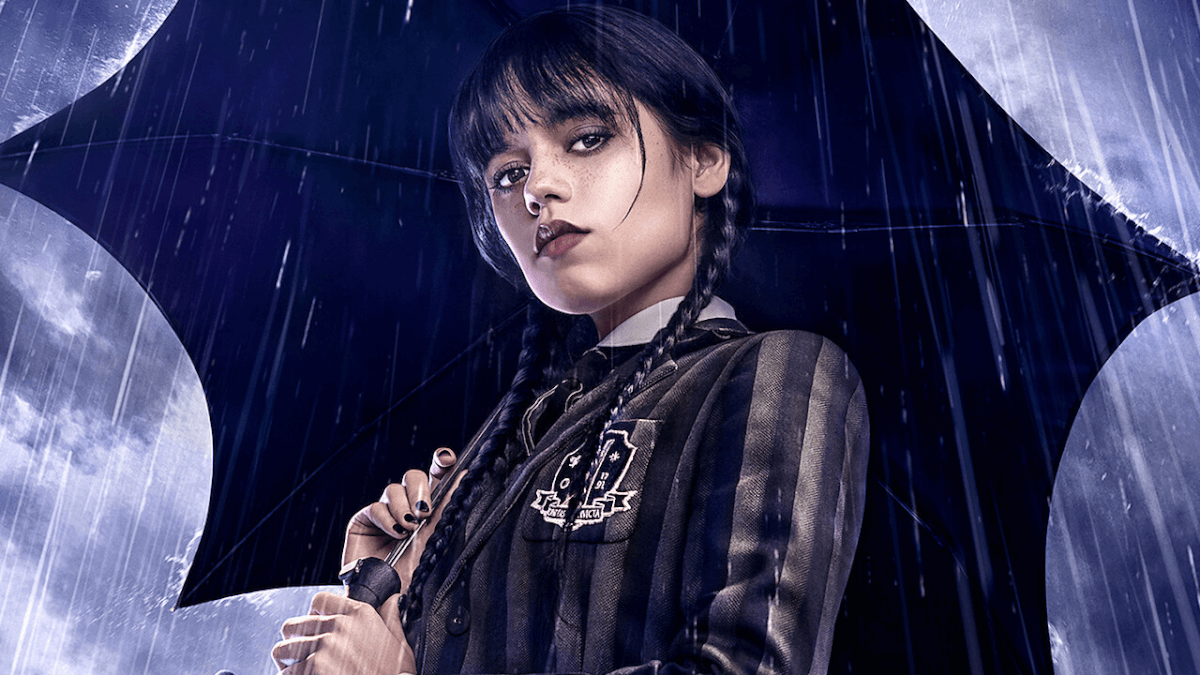 To everyone’s surprise, Wednesday didn’t arrive the week leading up to Halloween. However, it’s been more than worth the wait. After a dark and incredibly fun season of Wednesday, we know fans will be eager to see where the series goes next. It’s still early days, as we wait for Netflix to make a decision on the future of Wednesday. Fans shouldn’t worry, we’re confident that Wednesday will be renewed soon.

Wednesday was one of the most anticipated Netflix shows of 2022. Aided by the fact that Tim Burton, who made his television directorial debut on Wednesday, was attached to the project as both a producer and a director. Not to mention once Netflix revealed the first look of Jenna Ortega in costume as the iconic Wednesday Addams, it only made fans that much more excited.

At the time of writing, Wednesday has only just been released on Netflix. Considering that the streaming service hasn’t chosen to renew Wednesday ahead of the release of season 1, this means that Netflix will be waiting to see how the series performs before deciding to renew.

It’s our expectation that Wednesday will have a strong performance, and over the next several weeks we can expect to see some great viewing figures. Once Netflix is happy with how the series has performed, we can expect to get an update on renewal.

What to expect from Wednesday season 2?

Who is Wednesday’s stalker?

Immediately after switching on the phone, Xavier had bought her, Wednesday was sent some ominous messages as she gleefully realized she had acquired her first stalker.

We already know that Wednesday had a limited online presence, thanks to her negative stance towards social media. But considering Xavier is the one to give her a brand new phone, it’s impressive a stalker was already able to send her messages. But thanks to her antics it’s no surprise Wednesday has picked up lots of attention.

Xavier will hope to be more than just a friend to Wednesday next season – picture. Netflix

What will Tyler do next?

We last saw Tyler, in chains, being transported to what would have been a maximum security prison, or psychiatric ward. However, before the transport could make its journey, Tyler transformed into his Hyde form, leading the audience to assume he had killed all of the armed guards.

With Tyler on the loose, and without his master, will he be more dangerous? Or, will he try to redeem himself so he can return to Jehrico?

Will Tyler wreak havoc on the students of Nevermore again? – picture. Netflix

Who will be the next Principal of Nevermore?

With the death of Larissa Weems, Nevermore Academy has been left without a principal. There’s also an extremely limited pool of candidates that could take the job. The most obvious choice would be for Morticia Addams, Wednesday’s mother, to be offered the job. As a former student of Nevermore and a member of the Nightshades, Morticia would be the most competent person to take over. However, Wednesday would do everything within her power to remove her mother as principal with hilarious and likely disastrous results.

If Morticia is given the job of principal of Nevermore, this would require Catherine Zeta-Jones to be bumped up to a series regular.

Wednesday would be less than delighted to see her mother become the principal of Nevermore – picture. Netflix

What will happen to Laurel?

With her true identity revealed, Laurel was able to resurrect Jeremiah Crackstone but thanks to Wednesday, he was defeated. It was also revealed that she was the master of Tyler, as she manipulated the teenager into transforming into a hyde.

Laurel’s plans have been thwarted for now, but if Tyler comes to the rescue of his master, the duo could have more nefarious plans for Nevermore and the outcasts.

Marilyn aka Laurel was pretending to be Wednesday’s ally all along – picture. Netflix

It’s unclear what the age difference is between Pugsley and Wednesday, however, we do know that they both attended the same high school together before Wednesday’s transfer to Nevermore. If Morticia is offered the principal position at Nevermore, the whole family could move with her. Wednesday’s reaction would be priceless as she would naturally do everything within her power to stop him from trying to hang out with her.

The only one who is allowed to bully Pugsley is Wednesday. picture. Netflix

Who are the cast members of Wednesday season 2?

We could expect the following cast members to reprise their roles in the second season of Wednesday:

While it seems Gwendoline Christie’s character of Larissa Weems died of Nightshade poisoning, there’s always a chance that the character could return in some capacity through flashbacks.

Christina Ricci’s character of Marylin Thornhill aka Laurel, was defeated but we don’t know for sure what her ultimate fate was. Which means the actress could return to reprise her role.

Will Tim Burton return to direct?

Much of the advertising of the first season has had an emphasis on the fact that some of the episodes were directed by Tim Burton.

The only upcoming project that Burton is scheduled to be working on is the announced Beetlejuice sequel. But, taking into consideration that he was not involved in the writing of any Wednesday episodes, and only directed half of the first season, there’s no reason why he can’t return to direct further episodes.

It would be a shame if Burton doesn’t return to direct, however, it’s not imperative, and the show would still continue.

Would you like to see a second season of Wednesday on Netflix? Let us know in the comments below! 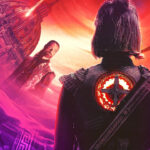