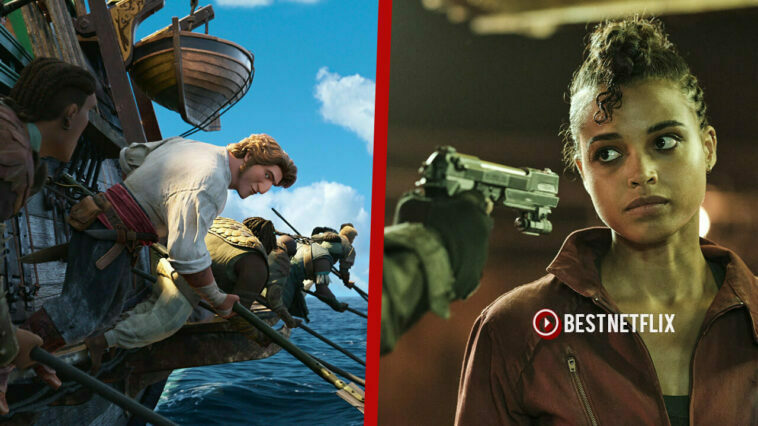 An interesting week for the Netflix top 10s as for the second time since season 4 volume 1 dropped, Stranger Things is no longer the top dog in the TV charts. Netflix’s big animated movie The Sea Beast continues to do well, but its time at the top could soon come to a swift end.

This list uses data compiled and collected by FlixPatrol who nabs all the raw top 10 data every day from most regions around the world and assigns points to each position. This list then takes the top 50 movies and the top 50 shows so we can see what exactly has featured the most and gathered the most points in the Netflix top 10s.

The Sea Beast dominated the top 10 charts once again this week but its reign will almost certainly be coming to an end with a hot new competitor picking up plenty of points over the weekend and no doubt will going into next week.

We’re referring to The Gray Man which dropped onto Netflix globally on Friday. It’s Netflix’s big summer 2022 blockbuster movie and with a big advertising campaign for the movie playing out as I type, it’s likely going to be one of Netflix’s biggest movies in history. Will it be able to topple Red Notice (the current number 1 movie in terms of hours watched in the first 28 days) we’ll have to wait and find out.

Since Stranger Things season 4 debuted on Netflix with its first volume at the end of May only The Umbrella Academy has managed to knock the show off the top spot but that’s now joined by a second show in the form of Resident Evil.

Despite abysmal reviews from fans and critics, the show seems to be at the very least getting people to click on it and check it out. Will there be enough completions to justify the show getting a second season? Time will tell.

Stranger Things drops to second, with the show still managing to hold onto the top 3 positions in the majority of regions around the world.

Last week’s addition of Alba is the surprise of the list in our opinion. The Spanish Netflix exclusive (it aired in Spain on a rival streamer last year) gained momentum throughout the week, allowing it to get #3 on our list.

We’ll be back next weekend looking at the top 100 for the week, plus we’ll also look at the winners and losers of July 2022. That will include the monthly top 50s for TV, movies and kids. 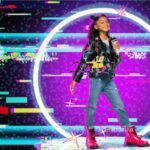