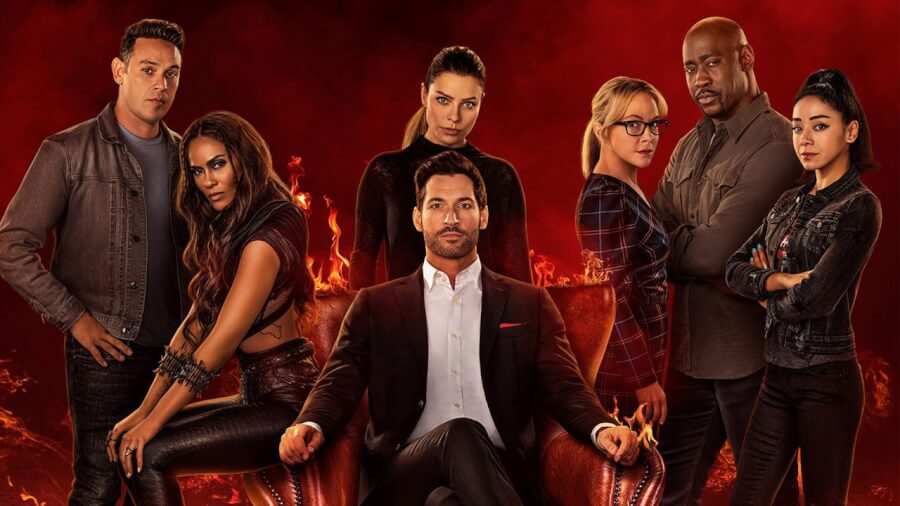 It’s been a year since Lucifer concluded on Netflix, but that doesn’t mean we won’t be seeing any more of the incredible cast. Below we have your guide to what the cast of Lucifer is working on next on Netflix, and outside the streaming service.

Now, given we’re a Netflix fansite, we’re obviously going to give priority to those with Netflix projects but the good news is that many of the cast (and indeed crew of Lucifer) are working on Netflix projects so there’s plenty to cover.

Here’s what the cast (and crew) of Lucifer are working for next on and away from Netflix.

Role in Lucifer: Lucifer Morningstar
Netflix Projects: Tom Ellis is set to be one of the main love interests in a new rom-com for Netflix called Players. He’ll co-star alongside Gina Rodriguez and Damon Wayans Jr. Filming took place in 2021, and is due for release in late 2022. Ellis has also been cast for a voice role in the animated comedy series Exploding Kittens.
Other Projects: Ellis will star in the FOX miniseries Washington Black in the role of Christopher ‘Titch’ Wilde.

Role in Lucifer: Amenadiel / Melvin the Magnificent
Netflix Projects: Woodside is starring in the Netflix series The Night Agent, in the role of Erik Monks. The series is due for release sometime in 2022.
Other Projects: Outside of The Night Agent there are no reported projects for D.B. Woodside.

Role in Lucifer: Dan Espinoza / William McKinnon
Netflix Projects: The most recent project for Kevin was his voice role of Jayce in the incredible animated series Arcane. Kevin has no further projects for Netflix but is expected to return to reprise his role as Jayce in the second season of Arcane.
Other Projects: Kevin recently starred in the drama movie Aristotle and Dante Discover the Secrets of the Universe in the role of Sam Quintana. He is currently filming for the drama series Fire Country in the role of Manny Perez, and as Kaden in the action series The Keepers.

Role in Lucifer: Mazikeen / Lilith
Netflix Projects: None currently.
Other Projects: Yes and a big one. The new project is called Hanover Street which comes from Morgan Freeman and Lori McCreary. Brandt will not only star but also produce the new series. Lesley will also star as Jacobina in the series History of a Pleasure Seeker.

Role in Lucifer: Ella Lopez / Tommy Stomponato
Netflix Projects: Aimee will be involved in the 47 Ronin Sequel where she’ll serve as one of the writers. The movie began production in September 2021 and is due for release in 2022. Aimee is starring alongside Freddie Prinze Jr. in the holiday rom-com Christmas With You.
Other Projects: Aimee recently starred in the western Murder at Yellowstone City, and will voice act in the animated project Saurus City as Elsabeth. 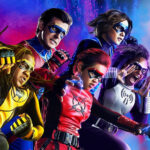 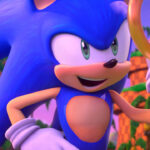