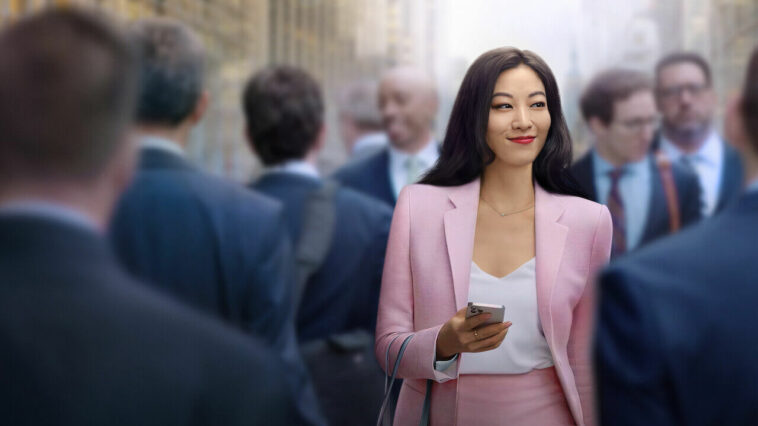 Netflix’s latest legal drama is now streaming and following in the footsteps of The Lincoln Lawyer, adapts a popular book and is almost certainly eyeing a second season at Netflix but will it get it? Here’s everything we know about season 2 and how well the show is performing on the service.

Has Partner Track been renewed for season 2?

Official Renewal Status: Not yet renewed.
Our Renewal Prediction: Too early to call.

As of September 7th, 2022, the show has yet to get a thumbs up or thumbs down from Netflix, although it’s worth noting that the show has been heavily rumored to get a second season.

Renewals come down to several factors. Three internal metrics have been touted as to why a show will get renewed or canceled. These are “adjusted view share,” an “efficiency score,” and “impact value.”

While we as outsiders aren’t able to calculate these metrics, what we can look at as outsiders includes Netflix’s top 10 metrics, hourly figures, third-party data (including hours watched and completion data), and external demand sources which we’ll do below.

Netflix’s head of drama, Jinny Howe, spoke to Deadline on August 27th, and the article stated that “executives are high on Partner Track, and the series is looking good for a Season 2 renewal.”

Mixed to positive is how well the show has been received by both critics and audiences thus far.

On the critic’s side, opinions varied from the San Francisco Chronicle referring to it as perfect background noise while Nina Metz at the Chicago Tribune said the show is “engrossing enough to keep you watching”.

How well is Partner Track performing on Netflix?

Let’s begin with data from Netflix themselves via their top 10 site. 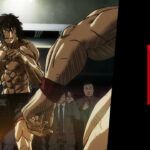