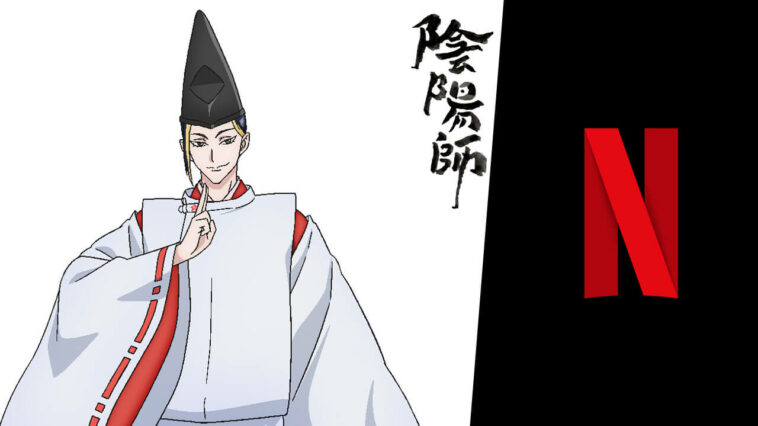 At Netflix TUDUM it was revealed that Baku Yumemakura’s novel Onmyoji will receive its first anime adaptation ever, and it will be exclusive to Netflix. Coming to Netflix in 2023, we’ll be covering everything you need to know about Onmyoji, including the plot, cast of the dubs, and the Netflix release date.

Onmyoji is an upcoming Japanese Netflix Original anime series and the first anime adaptation of Baku Yumemakura’s novel of the same name. Animating the series is Marvy Jack, the same studio behind the upcoming Seven Deadly Sins anime movie Grudge of Edinburgh, and the anime series Spice and Wolf.

The manga adaptation of Baku Yumemakura’s novel began its publication on May 26th, 1993. Twelve years later the manga came to an end on May 28th, 2005 after 118 chapters and 13 volumes.

When is the Netflix release date?

An exact release date hasn’t been confirmed for Onmyoji, however, Netflix has confirmed the anime will be released sometime in 2023.

An anime adaptation of Baku Yumemakura’s Onmyoji is coming to Netflix in 2023! Here’s the first look at the exquisite artwork!#TUDUM#TUDUMjapan#Onmyoji pic.twitter.com/2Dz49KNNGQ

What is the plot of Onmyoji?

The synopsis for Onmyyoji has been sourced from MyAnimeList:

Onmyouji tells the story of renowned onmyouji Abe no Seimei, who meets and befriends the bumbling courst noble Minamoto no Hiromasa. Together, they defend Heian-capital kyou’s from an opposing onmyouji, Douson, who is secretly plotting the emperor’s demise.

Who are the cast members of Onmyoji?

At the time of writing, there are no confirmed cast members for a Japanese Dub or an English Dub.

Are you looking forward to watching Onmyoji on Netflix? Let us know in the comments below! 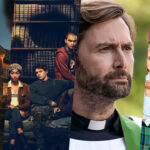