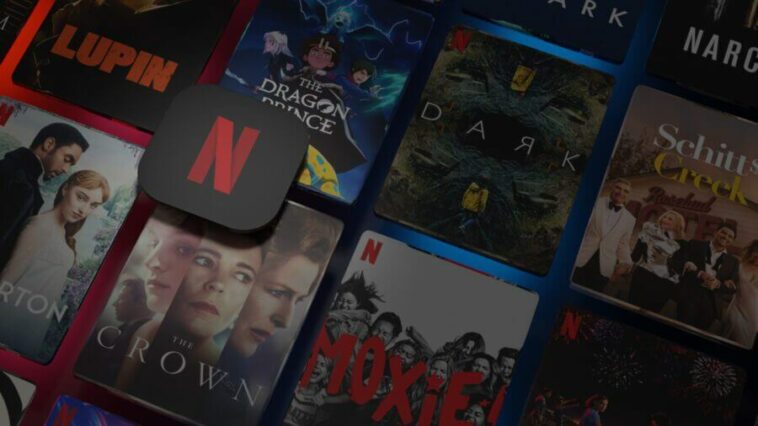 As the end of Summer approaches, we begin to see announcements for the Fall line-up of k-dramas on Netflix. An incredibly exciting k-drama series fans can look forward to is, The Queen’s Umbrella, a historical drama starring Kim Hye Soo. Here’s everything we know so far about The Queen’s Umbrella season 1 on Netflix.

When is The Queen’s Umbrella Netflix release date?

We’re still waiting for a teaser or an official trailer from Netflix to confirm that the first episode of The Queen’s Umbrella will debut on Netflix on Saturday, October 15th, 2022.

There will be a total of 16 episodes, with two new episodes available weekly every Saturday and Sunday. The series finale is scheduled for Sunday, December 4th, 2022.

Each episode will have an approximate runtime of 60 minutes.

What is the plot of The Queen’s Umbrella?

The plot of The Queen’s Umbrella is courtesy of Soompi:

Within the palace exist some troublemaker princes who cause nothing but headaches for the royal family and are about to be turned into proper crown princes. Their mother, Im Hwa Ryeong, is the wife of a great king. But instead of having an aura of elegance and grace, she is a prickly, sensitive, and hot-tempered queen. Once more serene, she changed since people kept pushing her buttons. She is a queen who sometimes abandons her pride and is even known to swear! Every day of her life is full of trials, but she withstands them, all for the sake of her children.

Who are the cast members of The Queen’s Umbrella? Kim Hae Sook plays the role of the Queen Dowager, and fans should recognize her for her appearances in recent Netflix k-dramas such as Tomorrow, Inspector Koo, Start-Up, and Hospital Playlist. Choi Won Young, who takes on the role of King Lee Ho, stars in a Netflix Original for the fourth time. Most recently, the actor has a lead role in Reflection of You, and previously had roles in the likes of Mystic Pop-Up Bar, and Hyena. He also had a supporting role in the crime-thriller Yaksha: Ruthless Operations. Choi Won Young in Reflection of You (left) and Hyena (right)

Kim Eui Sung has the role of Hwang Won Hyeong, and while he will be remembered for his time on the Netflix Original series Arthdal Chronicles, he will be most remembered for his role as Yong Suk, the extremely selfish COO of Stallion Express in the South Korean zombie-horror Train to Busan. The supporting cast have also been confirmed;

Are you excited about the release of The Queen’s Umbrella on Netflix? Let us know in the comments below! 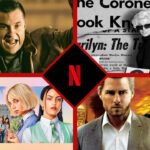 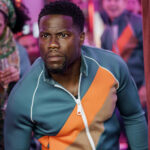