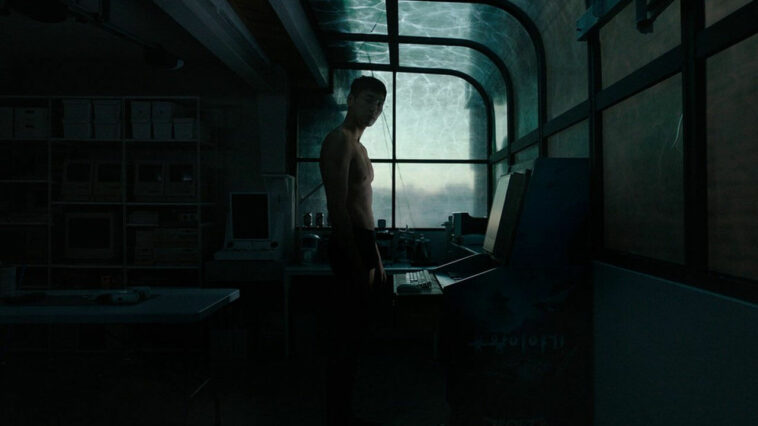 Coming to Netflix in November 2022, is the exciting new psychological-thriller k-drama series, Somebody. Starring Hello, Me!’s Kim Young Kwang, and a Netflix debut for rising star Kang Hae Lim, we’re certain subscribers are going to absolutely love Somebody. We’re keeping track of everything you need to know about Somebody, including the plot, cast updates, trailers, and most importantly the Netflix release date.

Somebody is an upcoming South Korean psychological thriller series directed by Jung Ji Woo (Tune in for Love) and written by screenwriter Han Ji Wan (The Ghost Detective). The story of Somebody is based on the American thriller American Psycho.

When is the Somebody season 1 Netflix release date?

With the release of the trailer, we can now confirm that the first season of Somebody is coming to Netflix on Friday, November 18th, 2022.

What is the plot of Somebody?

Som, the developer of the popular social media app “Somebody,” is forced into a murder investigation when her app is central to the case. Her friend and detective, Ki Eun heads the investigation and is assisted by their mutual friend Mok Won.

Who are the cast members of Somebody?

It’s a second Netflix Original for Kim Young Kwang, who previously starred in the 2021 romantic comedy series Hello, Me!. In Somebody, Kim Young Kwang plays the role of Sung Yun Oh. Kim Young Kwang (left) in his role of Han Yoo Hyun in Hello, Me! (right)

Actress Kang Hae Lim will make her Netflix debut in Somebody as the lead character Som. This is only the second main role for Hae Lim after previously starring in Govengers. Kim Yong Ji has starred in two Netflix Original series prior to Somebody, but this is the first time the actress has earned a leading role. Yong Ji had supporting roles in The King: Eternal Monarch and Mr. Sunshine.

Kim Soo Yeon is making her acting debut in Somebody in the role of Ki Eun.

What is the episode count?

It has been confirmed there will be a total of eight episodes.

Runtimes and episode titles have yet to be revealed.

Are you excited for the release of Somebody on Netflix? Let us know in the comments below! 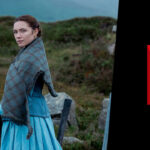