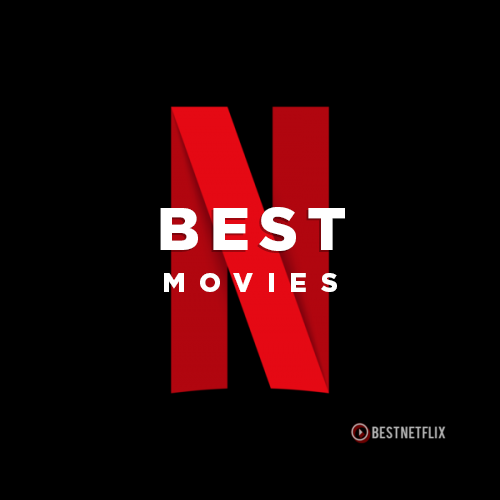 Having starred in the commercially successful Fast and Furious movie alongside such names as Dwayne Johnson, Jason Statham, Vanessa Kirby, Ryan Reynolds and Kevin Hart, Elba has since been tipped to become the brand new James Bond, whilst juggling other appearances in The Suicide Squad, Thor: Love and Thunder and George Miller’s Three Thousand Years of Longing.

Now, Elba will be working with Leitch once more, signing on to appear in Bang!, an action spy thriller based on the 2020 Dark Horse Comics series of the same name.

The British actor will play a world-famous super spy who is sent on a mission to bring down a terrorist cult who are trying to spark the apocalypse by brainwashing the readers of a popular series of novels. Adapted for the screen by the original author of the comic book, Matt Kindt, and the co-writer of Fear Street: Part Two – 1978, Zak Olkewicz, the forthcoming project is in good hands.

Next up for Elba is the release of Beast, a wild action movie following a single father trying to reconnect with his two children after the tragic passing of their mother.

Unfortunately for them, however, they get caught up in a game of cat and mouse with a wild lion rampaging around the local towns. Directed by Baltasar Kormákur, the same filmmaker behind Adrift, Everest and The Deep, his brand new film will slot nicely into his survival-themed filmography.

Check out the trailer for the forthcoming survival thriller, below.

The post Idris Elba due to star in Netflix’s action movie, ‘Bang!’ first appeared on Best Of Netflix. 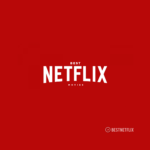 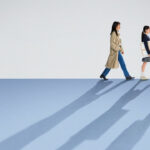