There have been two major instances of shows being removed from Netflix internationally. In both instances, it was because they were renewed away from Netflix.

The most famous example of Netflix getting ordered to remove content is Patriot Act with Hasan Minhaj. An episode critical of the regime in the country was ordered to be pulled back in January 2019.

The following titles were removed from Netflix Singapore and have been removed from several other regions too:

That’s the current list. We’ll keep expanding this over time as and when other Netflix Originals depart from the service. 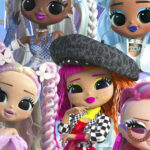 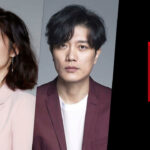