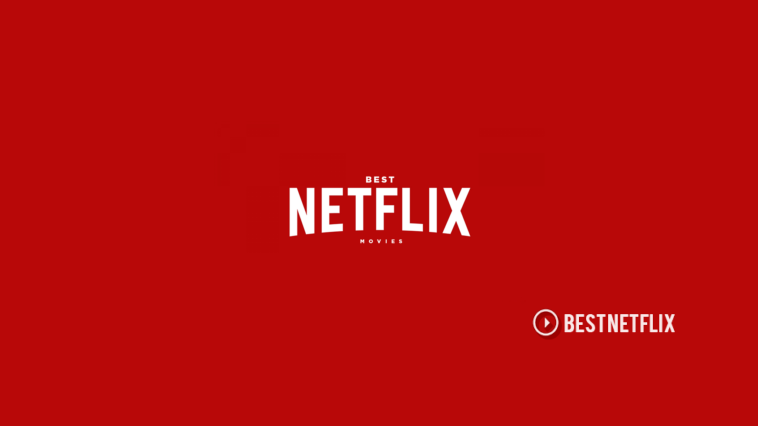 Netflix’s constant juggle of content means that movies are always coming and going for both the purpose of keeping things fresh and contractual reasons. Netflix giveth and Netflix taketh away.

On the one hand, it’s always a thrill to see your favourite movie or a film you’ve always wanted to watch making a sudden arrival. However, the flip side is a cause for great anguish—when you sit down with a cuppa to finally watch that flick you’ve been craving only to find it has long since departed.

Thus, we have compiled the list of movies due to depart in the second half of August so that you may avoid this accursed fate. While the bulk of movies usually say goodbye on the 1st of the month, there are many still packing their bags.

From Scarface to The Pianist, there are classic films in the critically acclaimed section making their departure. And elsewhere you have wacky outings like Big Momma’s House 2 departing for good.

You can check out the full roster of movie’s making way and when they are set to leave in the list below. 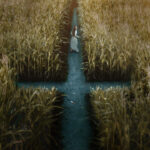