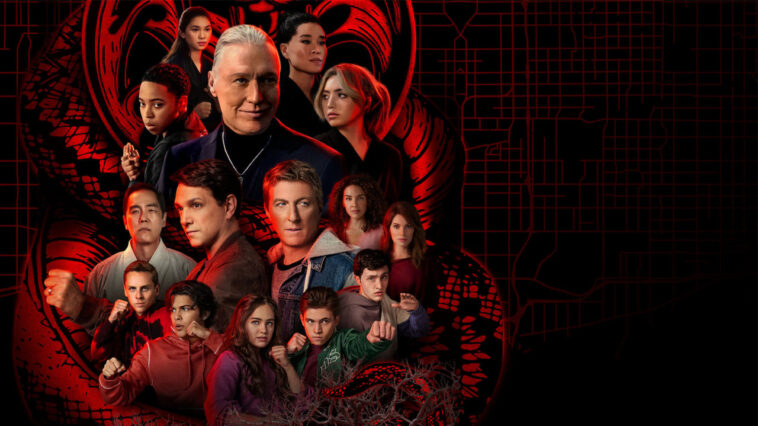 Roundhouse kicking its way onto the watchlists of millions of subscribers around the world, the binging has come hard and fast as the fifth season of Cobra Kai has officially been and gone on Netflix. With many people anticipating an equally exciting sixth season of Cobra Kai, we’re currently waiting on Netflix to decide the future of the series, but we expect a decision to be made soon.

Cobra Kai is an American Martial-Arts drama created by Josh Heald, Jon Hurwitz, and Hayden Schlossberg. Formerly a YouTube original series, after two seasons Cobra Kai officially moved to Netflix and soared even more in popularity since. The series is a continuation of The Karate Kid movies and takes place 34 years after the events of the original Karate Kid, which reignites the rivalry of Johnny Lawrence and Daniel LaRusso.

At the time of writing, Netflix has yet to renew Cobra Kai for a sixth season. However, we are already convinced that the series will be returning sometime in the near future.

We’re still waiting on the viewing figures from Netflix, but thanks to the current top ten lists from around the world as of September 13th, 2022 Cobra Kai is ranked as the number one series in dozens of countries worldwide.

Cobra Kai continues to be one of Netflix’s most popular series, and renewal should be confirmed soon.

Mike revealed to Daniel and Chozen that he was promised a 50% stake in Cobra Kai by Terry Silver many years ago. While he is unsure if he could find the document or the lawyer to prove it there is a chance the former enemy of Daniel can continue to redeem himself, and Cobra Kai if he were to take over the dojos.

Silver and Kim Da-Eun were already a formidable pairing, but Kreese now has nothing to lose which makes him more dangerous than ever.

With Silver defeated, Miyagi-Do and Eagle Fang should be able to make their triumphant return and re-open their dojos, and begin training the students for the Sekai Takai.

As to who represents their respective dojos remains to be seen, but we would expect Miguel to represent Eagle Fang, and Hawk to represent Miyagi-Do. Depending on the situation with Cobra Kai, Robby could represent the dojo over Kenny, however, if Robby were to rejoin Miyagi-Do or Eagle Fang he may have to compete against either Hawk or Miguel.

Samantha will be representing Miyagi Do, and Devon Lee could once again represent Eagle Fang. As for Tory, her place in the tournament could be in doubt if the organizers of the Sekai Takai choose to ban her for not coming clean earlier about Silver’s cheating. This may also lead to Tory’s further redemption if she is allowed to compete. 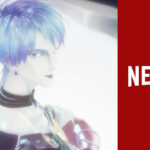