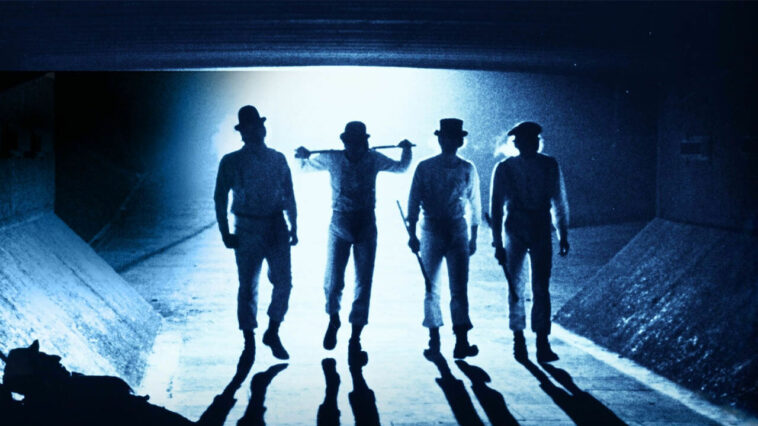 A Knights Tale is now on Netflix

The start of September brought dozens of new movies and TV shows to the US library. Including the list of Friday’s new additions, we’ve selected some of the best new movies from the past week that you should definitely add to your watch list this weekend.

Here are the best new movies on Netflix this week:

One of Stanley Kubrick’s most famous movies, it was also one of his most controversial. For many years the movie was censored from audiences in multiple countries worldwide. Not one to be missed, A Clockwork Orange should be on the bucket list of movies to watch for every movie-goer.

Sadistic gang leader Alex is sent to prison and volunteers to undergo an experimental treatment to cure him of his love for ultra-violence. But when Alex is released from prison and rejoins the dystopian streets of Britain, his ordeals are far from over.

Most well-known for his Oscar-winning performance as the Joker in The Dark Knight, Heath Ledger is fondly remembered for his charming and hilarious performance as William Thatcher.

After the death of his master, the peasant squire William Thatcher takes it upon himself to take his master’s place. Fueled by the desire to earn riches and glory beyond his dreams, William soon makes a new name for himself as a knight.

Al Pacino has had some extremely iconic roles in cinema history. Still, arguably the only role more famous than his time spent as Michael Corleone in The Godfather is that of Tony Montana in Scarface. 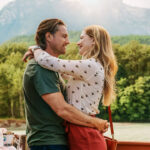