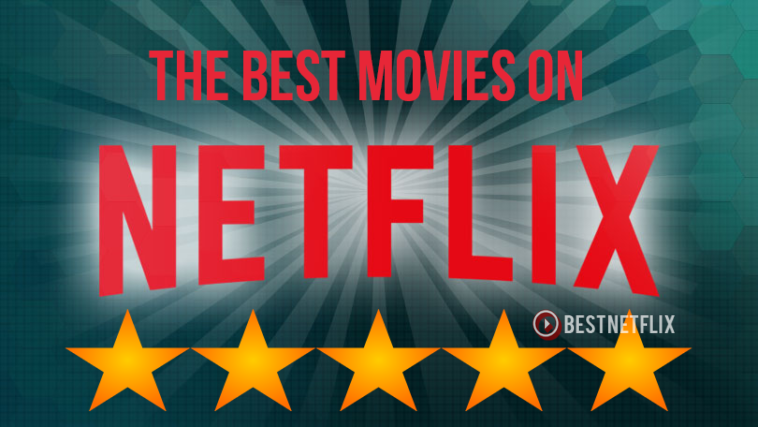 We’ve all been there. You’ve decided you’re going to watch a movie. You have the entirety of Netflix at your disposal, including even a pared down list of films you’ve already noted to watch at a future date. But then there’s the choosing. You’ve gotta find something that fits your mood, or something you and your friend/significant other/couch companion can agree on. You spend hours browsing, and by the time you stumble on something you think maybe is the one, it’s too late, you’re too tired, and indecision has won out. Never fear, though, because we here at BestNetflix.com have a guide to help you find the perfect Netflix choice. We’ve thumbed through the library and assembled a list of some of the best films currently available for streaming, so peruse our highlights below (which will be updated weekly). Maybe the perfect choice is right here.

Director: Harold Ramis
Writers: Harold Ramis and Danny Rubin
Cast: Bill Murray, Andie MacDowell, Brian Doyle-Murray, Stephen Tobolowsky, and Chris Elliott
The creative push and pull between director Harold Ramis’ comedic bent and star Bill Murray’s desire to tackle more lofty philosophical issues is what transcends Groundhog Day from a simple 80s comedy to a tried and true classic. It’s hilarious to be sure, but it’s also a thought-provoking film about fate, life, and of course death as a self-absorbed weatherman finds himself forced to relive the same day over and over again. Andie MacDowell proves to be the perfect romantic and comedic foil for Murray’s pomposity, and Murray himself nails the heart and humor of this wholly unique and resonant story. Groundhog Day is delightful, hilarious, and somewhat heartbreaking, making it truly a solid watch for any time of year. – Adam Chitwood