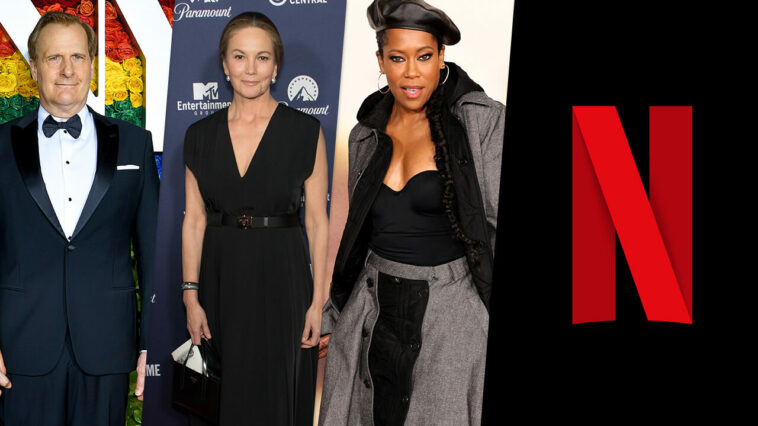 Netflix is teaming up with big Hollywood creators Regina King and David E. Kelley to produce an adaptation of Tom Wolfe’s 1998 novel A Man in Full. Here’s the latest on the Netflix limited series.

Eleven-time Emmy winner David E. Kelley will serve as showrunner, writer, and producer for the series. His credits include such projects as Big Little Lies, Boston Legal, L. A. Law as well as the upcoming Netflix series The Lincoln Lawyer and Anatomy of a Scandal. 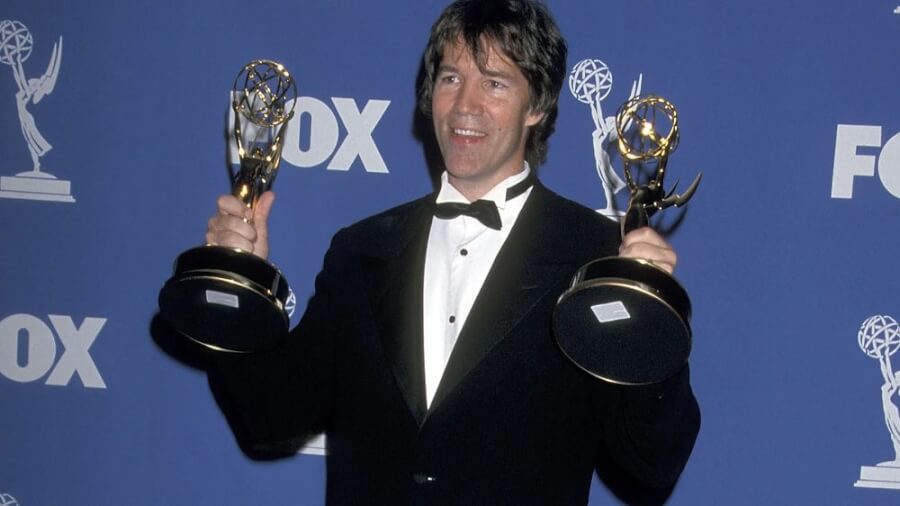 Oscar-winner Regina King will be in the directing seat (for at least the pilot episode) for A Man in Full as part of her overall deal with the streamer after just recently starring in another Netflix film called The Harder They Fall. King’s other directing credits include This is Us, Shameless, The Good Doctor, Animal Kingdom, and more.

Here’s everything else we know about Netflix’s A Man in Full:

What’s the plot of A Man in Full? 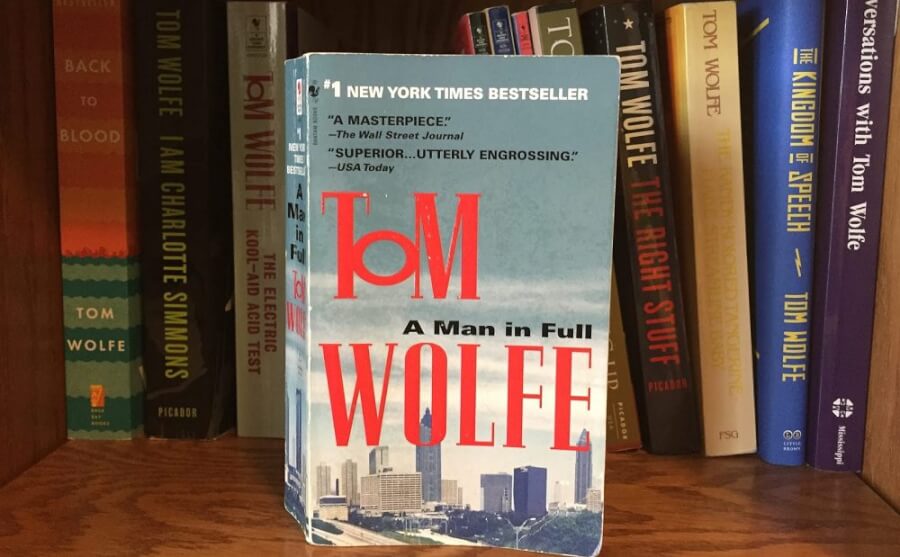 As mentioned above, A Man in Full is an adaptation of Tom Wolfe’s 1998 bestseller novel of the same name. Here’s the book description of A Man in Full from Amazon:

The setting is Atlanta, Georgia — a racially mixed, late-century boomtown full of fresh wealth and wily politicians. The protagonist is Charles Croker, once a college football star, now a late-middle-aged Atlanta conglomerate king whose outsize ego has at last hit up against reality. Charlie has a 29,000 acre quail-shooting plantation, a young and demanding second wife, and a half-empty office complex with a staggering load of debt.

Meanwhile, Conrad Hensley, idealistic young father of two, is laid off from his job at the Croker Global Foods warehouse near Oakland and finds himself spiraling into the lower depths of the American legal system.

And back in Atlanta, when star Georgia Tech running back Fareek “the Canon” Fanon, a homegrown product of the city’s slums, is accused of date-raping the daughter of a pillar of the white establishment, upscale black lawyer Roger White II is asked to represent Fanon and help keep the city’s delicate racial balance from blowing sky-high.

Charlie Coker is the main protagonist and is described as having “lots of pride and charisma”. We’re told that Netflix is aiming high for the role with the likes of Brad Pill, Woody Harrelson, George Clooney, and Gary Oldman originally being considered for the role.

We’re told the wife of Charlie Coker is being modeled on a Sydney Sweeney.

Who is cast in A Man in Full?

In April 2022, we got word that Jeff Daniels would be taking on the role of the aforementioned Charlie Croker role. In cast grids seen by What’s on Netflix, the character is described as having a lot of pride and charisma. We’re told that multiple actors were considered for Charlie’s role, including Gary Oldman, Brad Pitt, Woody Harrelson, and George Clooney.

The two-time Primetime Emmy winner is perhaps best known for his role in HBO’s The Newsroom but also featured in the Netflix Original limited series Godless. Those in the US can also see Daniels in The Comey Rule, which was added to Netflix last year.

Diane Lane was confirmed to be involved in the production in July 2022, playing the wife of Charlie Croker, Martha. According to Deadline, her character “emerges from the shadow of her ex-husband (Daniels) while his real estate empire begins to crumble. Beware the dormant; Martha’s rebuild poses a personal and financial threat as three decades of marriage comes with its baggage.”

Lane is best known for roles in titles like Justice League, Netflix’s House of Cards, and Under the Tuscan Sun.

Tom Pelphrey has been cast in the series. The actor was notably nominated for a Primetime Emmy for playing the role of Ben Davis in Netflix’s Ozark. He also played Joe Mankiewicz in Netflix’s Mank.

Regina King is not currently expected to star in the series.

What’s the production status of A Man in Full?

The limited series is due to be in production in 2022 and was originally thought to get underway as soon as May 2022. That didn’t come to pass, however.

Instead, we expect the series to begin filming on August 8th and run through to December 10th, 2022, based on current production schedules.

All filming for the limited series will be taking place in Atlanta, Georgia.

How many episodes will be in A Man in Full?

It has been confirmed that Netflix’s A Man in Full will feature six hour-long episodes.

What’s the Netflix release date for A Man in Full?

Netflix hasn’t set a release date for A Man in Full, but considering a possible 2022 production start, we should probably expect the series to come out on the streamer sometime in 2023.

Are you looking forward to watching A Man in Full on Netflix? Let us know in the comments below!